Dan Moren is the author of the Galactic Cold War series of sci-fi espionage capers, including The Nova Incident, The Aleph Extraction, and The Bayern Agenda from Angry Robot Books, as well as The Caledonian Gambit from Talos Press. He’s represented by Joshua Bilmes of JABberwocky Literary Agency.

Additionally, Dan is a prolific podcaster: he serves as the co-host of tech shows Clockwise and The Rebound, writes and hosts nerdy quiz show Inconceivable!, and is a frequent panelist on the Parsec-award-winning podcast The Incomparable.

Dan lives with his family in Somerville, Massachusetts, where he’s never far from a twenty-sided die. 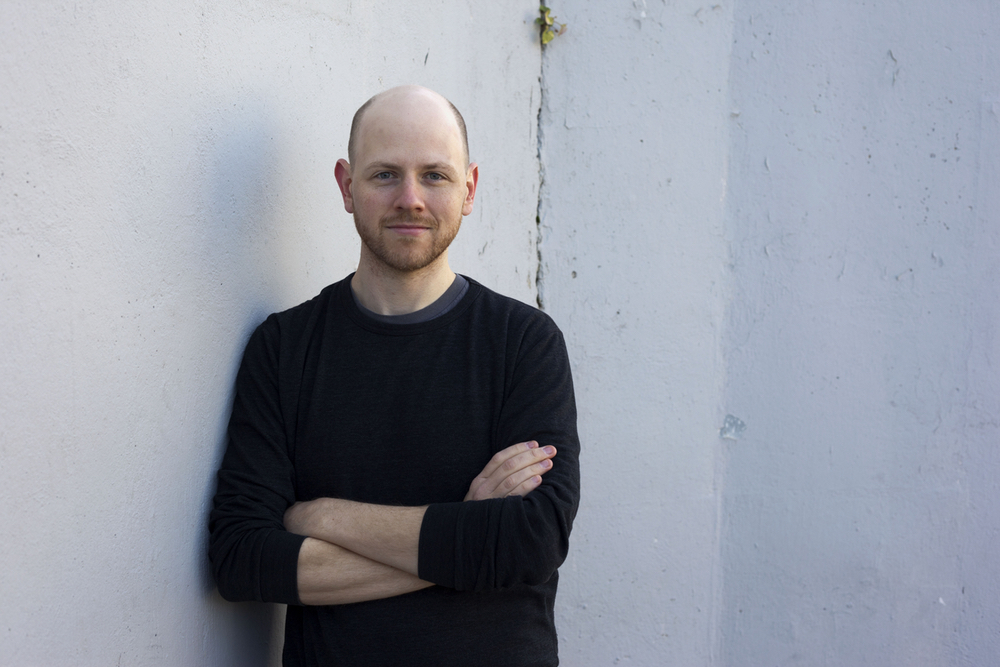